So, an update for those who have noticed a difference since I started to train… in 6.5 weeks: 1.5 stone lighter, chest 2″ less, hips 1″ less, waist… 4.5″ less (that’s over 11cms in new money!). But, my goals are and were to get fitter and more healthy, so am I? Oh yes! I am most definitely more healthy, fitter, sleeping better and with higher energy levels. I’ve just done a fitness test with Jennie again to compare with the one I did when we started on 13/01/17 and the differences are amazing. Also, my wife has started to pick up some of the fitness equipment I’ve now got and started to exercise on her own – she’s encouraged and motivated and is to start with Jennie in the not too distant future. So, for anyone in the Scarborough vicinity who would similarly benefit, please contact Jennie…

ORIGINAL REVIEW:
Late 50s, pretty unfit, overweight, diagnoses of mild osteoarthritis in both knees, tennis elbow in my left arm (I don’t play any sport now for years & I’m right handed), back pain, occasional low bp, a fair diet but improvement needed and overdue – for 10 years I’ve said ‘this is the year I’ll do something about it’ but never have!

So Nov 2016, my wife – supported by Jennie’s mum – both said I should sign up. After a couple of weeks with ‘I’ll think about it’ ringing initially on my lips and in my head, I decided in early Dec to start in January to have 2 sessions each week – thinking ‘I’ve made the decision and that’s it for now, I can forget about it’… but no! Jennie said ‘send me photos of everything (yes, everything!) that you eat and drink.’ Sure, I could have cheated, but there’s no point in that. After all, I signed up with goals to get fit and healthy and of course I told my GP I was going to start exercising/working out – he was happy and encouraging as well.

During December, Jennie also sent me encouragement and gave feedback – suggested gradual changes to my food and drinks intake, asked me how I was feeling – any change in energy levels etc?. She then suggested I use ‘my fitness pal’ app and to send her the results – again entering every food and drink consumed. Quickly she responded to say that although I was following what the app suggested my calorie intake should be, she raised it!!! I was able to eat more than the app suggested!! Yay

🙂 … tbecause it was too big a change, and with what she knew, I didn’t at the time, was to come! Has the app helped in the meantime and since – oh yes – realising that a favourite meal had over 1300 calories made me choose something that had 670 instead! I make sure that it’s filled in every day.

Jennie even gave me Christmas off – even so, I had told her ‘my goal is to get more healthy and improve my fitness – weight loss would be a great side effect’ – so I didn’t go overboard, but I did enjoy myself!

Between Christmas and New Year I had my left hip x-ray’d as my GP said it was my hip giving me pain, not my back.

So January came and workouts started.

Jennie made sure that my appraisal was given time and consideration – asking all the right questions including medical history questions, and an initial appraisal workout showed how much I could do without pain in my joints, but just how important it is to exercise – even if it aches (not pain).

So after that initial appraisal I’ve now had 4 further sessions so far, received a diagnosis of osteoarthritis in my hip as well – and that had started intermittently to be painful, far more than my knees – sometimes quite a lot, not just ache.

So… How’s it going? Did I sign up too late? Am I persevering? Is Jennie a Sergeant Major?…

I’m discovering muscles I didn’t know I had, let alone not used for years! Do I ache afterwards? – sometimes for a day or so! BUT every time Jennie makes sure during each workout (which has been different each time so far) that any ache I have is NOT painful – if it’s getting to that threshold, Jennie changes and adapts my workout routine. She is mindful of the importance of exercising safely and also that by exercising – sometimes through mildly aching knees, elbow, hip – that the joint will improve. That’s the benefit and necessity to have a good personal trainer – if I’d enrolled at a gym, on days I might wake up, thinking I won’t go to the gym today – but I’ve gone, made sure on every occasion Jennie asks ‘how are you/how’s the hip etc’ that I tell her – and she always asks. Jennie is an encourager and enabler – as well as an excellent personal trainer.

So, after 2 weeks/4 complete sessions:

– for the last 2 days – NO hip ache. Although it was painful before I turned up and during the 3rd session earlier this week as a result of something I’d done hurriedly the day before (de-icing the car!!) – SO Jennie modified the workout again – to limit/nullify any impact on the hip joint. The pain was gone by the following day and no after effects today either after my 4th session – NO HIP ACHE – each day without pain is astonishing.
– my knees haven’t been this good in well over a year – I walked briskly 2 steps at a time up about 60-70 steps today (the first session, 14 days ago I paused even when only going up one at a time!)
– I can get into and out if my car without any discomfort
– my tennis elbow has gone – I’ve a pain free elbow joint again
– all the time being careful with what I do, and resting if and when needed
– my diet intake is regular, really enjoying what I eat

So, is it worth signing up with Jennie? What do you think? I say, ‘ YES’

Jennie was recommended to me 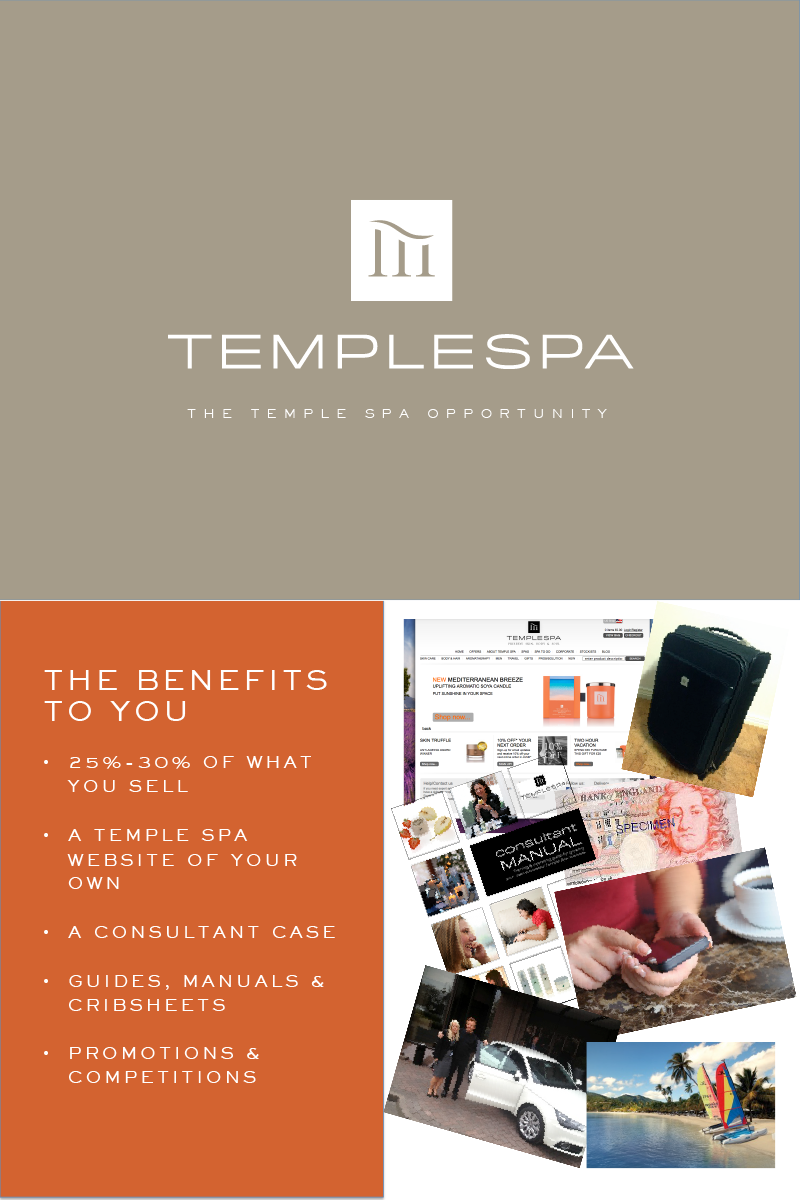